How The ‘Fake News’ In Your Head is Ruining Your Life 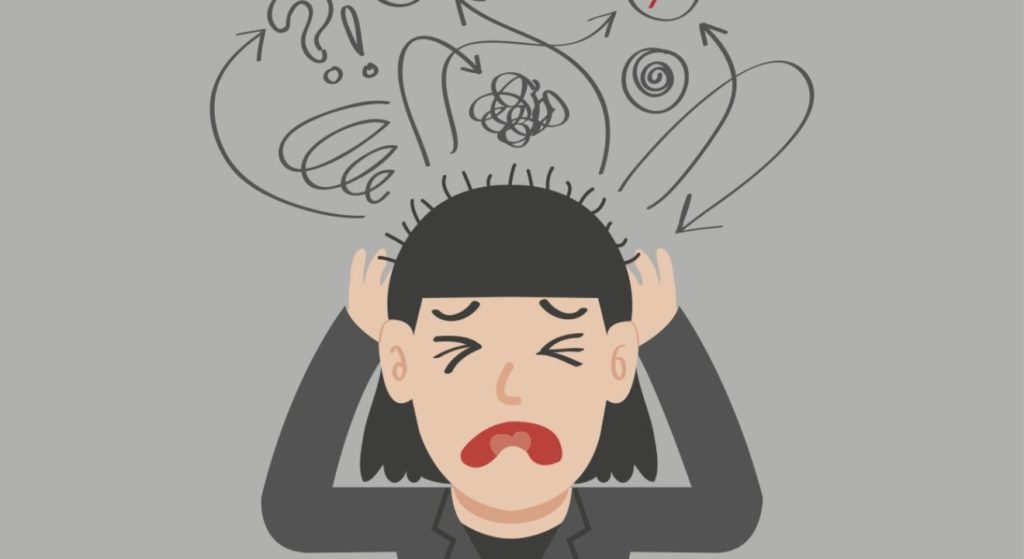 It’s 6pm on Saturday night and Debbie is on her favorite news site. Several headlines splash across her screen: “3 ways your girlfriends are more attractive than you,” “Why you should never be yourself on a first date,” and “The Top 10 reasons you’ll be alone forever.”

Pretty harsh right? As you may have guessed, these are not real news stories. These are the insecurities Debbie plays over and over in her head believing them to be true.  She is trapped in her own personal version of a “fake news” cycle.

Like many people Debbie is relying on self-generated sensationalist headlines that are so emotionally laden she just can’t resist clicking them over and over. Scrolling across her emotional Twitter feed is this: “You are so very disappointing.  You’ll never find love. #You’reUnlovable.”

Below, I’ll explore how “fake news” manifests in your head and what to do about it.

Fake news in the media shares a lot of DNA with our own emotional clickbait. Our minds have the ability to quickly convert innocuous pieces of information into headlines so persuasive that before we know it we’ve created the emotional equivalent of the Bowling Green Massacre.

We’ve all been victim to this at one time or another. The mind sends out a piece of false information that seductively calls to you and conveniently confirms a suspicion you already had about yourself. For example, if you believe that you are a failure at work, you may interpret a co-worker getting a promotion as proof of that belief.

It’s called the confirmation bias and its impact is electric, triggering both emotional and physical responses. The more we flirt with it, the more we get caught in its negative feedback loop.  Which is why when a friend does something as simple as forgetting to text you back, your “fake news” feed suddenly reads “she’s pissed at you.” The longer she goes without texting the more the story in your head is confirmed.

Another insidious problem with fake news in your head is the way it negatively shapes your behavior. For example, Debbie’s fake news headline comes in the wake of yet another failed Bumble romance which fizzled before it even began. But in this case the headline, “No one will ever love you”, originated long before Debbie went on the first date. And believing it to be true has affected Debbie’s behavior.

She is not herself on dates, feeling she must hide that which she believes is inherently flawed — herself.  In fact, she is so convinced that people will reject her, she pushes them away first, in ways both subtle and obvious.  And it’s no surprise she’s attracted to assholes who are critical and rejecting, while she is suspicious of men who show genuine interest in her.

Though she claims she desperately wants into the club d’amour, she passes up opportunities to go inside, choosing to wait behind a velvet rope courting rejection and the occasional nod from a bespoke suited bouncer.

You don’t have to be a psychologist to see that any of these behaviors is enough to guarantee continued failure in the relationship department.  Unfortunately for Debbie, the more rejection she experiences, the more the headline is reinforced.

HOW TO SPOT THE FAKE NEWS IN YOUR HEAD

Debbie is caught in a vicious, self-perpetuating cycle. But, she doesn’t have to be a victim to the fake news in her head and neither do you. Differentiating fact from fiction and learning to respond, rather than react can help stop a false lead before it becomes a front-page headline. Here are some places to start:

1. REMEMBER NOT EVERYTHING YOU THINK (OR READ) IS REAL

When faced with a juicy emotional headline tell yourself this is a story, not a fact. You can even preface every headline with: “I notice I’m having the thought that…” This way instead of stating “He doesn’t like me” you can say “I notice I’m having the thought that he doesn’t like me” which helps the mind defuse the thought and see it for what it really is — a hypothesis to be examined rather than a fact.

Ask yourself where did this information originate? When did this headline first appear and what were the circumstances around it?  Is it based on something factual or is it possible that I misinterpreted information and that my beliefs were shaped by that? Journaling about these questions or talking them through with a friend can be a particularly helpful way of better understanding the origins of your own fake news.

3. READ BEYOND THE HEADLINE AND INVESTIGATE

Examine your “news” further by asking yourself, am I conveniently ignoring available evidence to contradict this headline? For example, Debbie has had several men interested in dating her, evidence that she is desirable and that love is possible for her. But, since she is not interested in any of these men she ignores this information in favor of the people who have rejected her.

Unfortunately, we are all on occasion less interested in truth and more captivated by what validates our view. Stephen Colbert’s truthiness, something that “feels” true but has no evidence to substantiate it, is a great example of how we actually interpret the world. When we bring attention to our own biases we are more likely to understand their role in shaping our beliefs. 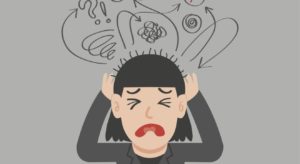 To become even more aware of your biases, determine which cognitive distortions — common ways our mind alters the truth about ourselves and the world around us — you most frequently employ so you can catch yourself in the act and infuse more reality in the situation.

Sorting through all of this is tough work. Our brains have a built in negativity bias, which creates a hyperfocus on what has or could go wrong, to the exclusion of all that is right. In other words, the brain is like velcro for the bad and teflon for the good. As such, we sometimes have to work against not only our minds, but our biology too. If you find yourself continuously caught in the wave of your own fake news, a therapist can help you separate fact from fiction and develop new cognitive strategies you can use next time a fake news headline appears in your mind. 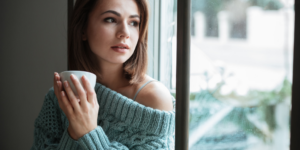 Could EMDR Be the Breakthrough You are Looking for in Dealing with Your Past?

“I’ve never told this to anyone before” is a sentiment I’ve heard time and time again from my clients. The stories that follow have often been pushed so far down

Five Reasons Why Everyone — Yes, That Means You — Needs Therapy

Based just on the title of this blog you might already be formulating arguments as to why you don’t need therapy. Despite the fact that many people see, saw, or 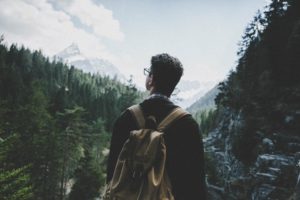 A client of mine recently made partner at the VC firm he works for. For months this had been all he could think or talk about. He was so focused