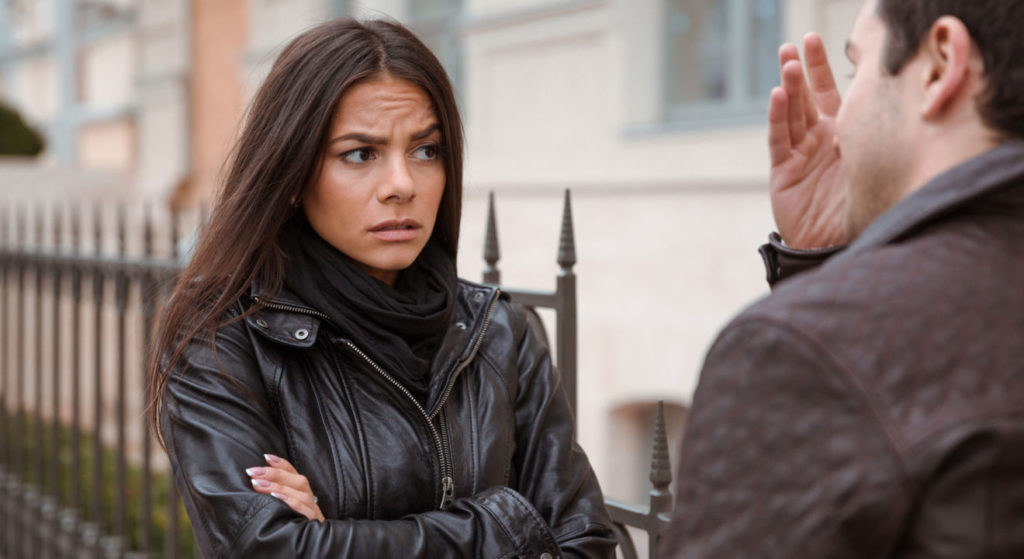 Here’s a very common conversation in my office:

ME: “It sounds like this man is making it pretty clear through his actions (therapist speech for you’re probably one of several girls in his on-deck circle) that he is unavailable and frankly isn’t treating you the way you deserve (like he’s not responding to texts or doing anything remotely characterized as courting). Why do you think you’re still hanging in there?”

CLIENT: “ Our chemistry is through the roof!”

And there it is. The red flag.

Who among us hasn’t, at one time or another, mistaken our own anxiety about a relationship for passionate chemistry?  We tell ourselves where there’s smoke there’s fire. But in reality, it’s just smoke, with no sustainable flame.

Instead of objectively looking at the relationship for what it is we obsess over mixed messages and put ourselves into a chronic cycle of preoccupation followed by relief. When unclear signals are sent we frantically try to sort out how our suitor feels and how we can keep him close. When he finally sends some reassurance our way, we’re relieved and something that might usually just be perceived as common courtesy is experienced with euphoria. The feelings of elation are so intense compared to the fear and doubt that the experience becomes confused with intense passion, rather than what it really is — anxiety followed by relief.

And it makes sense, the crumb someone throws you when you’ve been starving is far more exciting than a balanced meal you eat everyday. But who wants to spend their whole life waiting for crumbs?

The answer is no one.

So why do we do this?

Believe it or not  some of us tend to prefer people who demonstrate uncertainty in relationships.

A 2010 study from Harvard University and the University of Virginia  found that female participants were more attracted to men when there was only a 50% chance the men liked them, versus a 100% chance the men liked them. Additionally, the women spent more time thinking about “uncertain” men, than the men they knew liked them. Making matters worse the authors of the study posited that thinking more about a person can easily be misinterpreted as a sign of really liking someone. Which means not only are we drawn to people who are uncertain about us, but we think about them so much we convince ourselves we’re super into them.

On top of that, people with an anxious attachment style — characterized by preoccupation with relationships and worry about their partner’s ability to reciprocate love — are most drawn to partners who are avoidant and demonstrate uncertainty. Most likely because it re-affirms one’s beliefs about themselves and relationships. In other words, it’s a self-fulfilling prophecy.

So how do you know if you’re making these mistakes?

1. YOU ONLY FEEL THE SPARK WITH PEOPLE WHO ARE UNAVAILABLE

You find yourself frequently pulled towards partners who aren’t able to give you the kind of love or commitment you desire. They may demonstrate this behavior explicitly by telling you they are dating other people or that they don’t want a serious relationship. Conversely the cues may be more subtle like saying they’ll call you tomorrow but not following up for a few days or saying they can’t hang out because they have to work late only to see them checked in at their favorite bar on Facebook. Despite the person being unable to commit, you cling to them like white on rice.

2. YOU CARRY AROUND A VELVET ROPE MENTALITY

You are suspicious of any club with an open door and only want into the ones with a line around the block. When it comes to your love life you’ve been on dates with guys who seem really sweet and very available but you always walk away feeling either no chemistry or hyperfocused on what might be wrong with them — mistaking their availability for a flaw.

3. YOU CONFUSE NOT BEING REJECTED WITH BEING ACCEPTED

You find yourself frequently alternating between high-highs and low-lows in the relationship with little middle ground. You feel anxious and preoccupied when you don’t know where you stand and soothed when you get some reassurance.

4. YOU RE ON THE VERGE OF GOING TO A PSYCHIC TO FIND OUT WHAT THE F* IS GOING ON

Even if you’ve been dating the person for a while you still have little sense of where you stand. You spend a lot of time with your girlfriends dissecting his text messages and behaviors trying to determine what they mean. You look for clues in all of his actions that can tell you how he really feels. Sometimes, this behavior continues even after he has made it quite obvious that he is not interested in anything more serious.

5. IT FEELS LIKE A GAME YOU’RE TRYING TO WIN AT ALL COSTS

You’ve become more focused on getting him to love you than on whether or not it’s a good relationship. It becomes a game of chess in which you carefully calculate every move and the prize is your own self-respect. The more uncertain the outcome of the game, the more frantic you become. You start to sacrifice other things in your life like work or time with friends to focus more on the game because winning always feels slightly out of your grasp.

If you believe you may be mistaking anxiety for chemistry do not fret. You’re in good company. The good news is that you can turn this pattern around and save up that real passion for someone who really deserves it.

Get Your Free Guide!

Sign up to get your free guide:
Stop Confusing Anxiety With Chemistry In Romantic Relationships

Success! Now check your email to confirm your subscription and get your free guide.

4 Reasons Not to Snoop

We’ve all been there. You’re laying in bed. Your significant other is in the shower. His phone is sitting on the nightstand next you. You know the password. It would 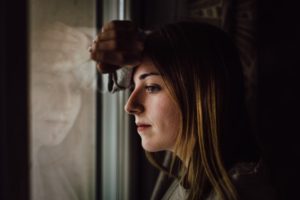 Sometimes, the stories we tell ourselves about events in our lives can actually cause us more discomfort and pain than the events themselves. In just the last week, I’ve seen 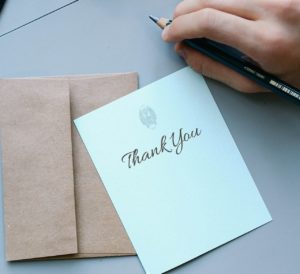 Gratitude When Life is Hard

Hello friend, Gratitude is something that gets a lot of buzz and for good reason. Evidence has shown that practicing gratitude can decrease stress, anxiety, and depression, while improving sleep,