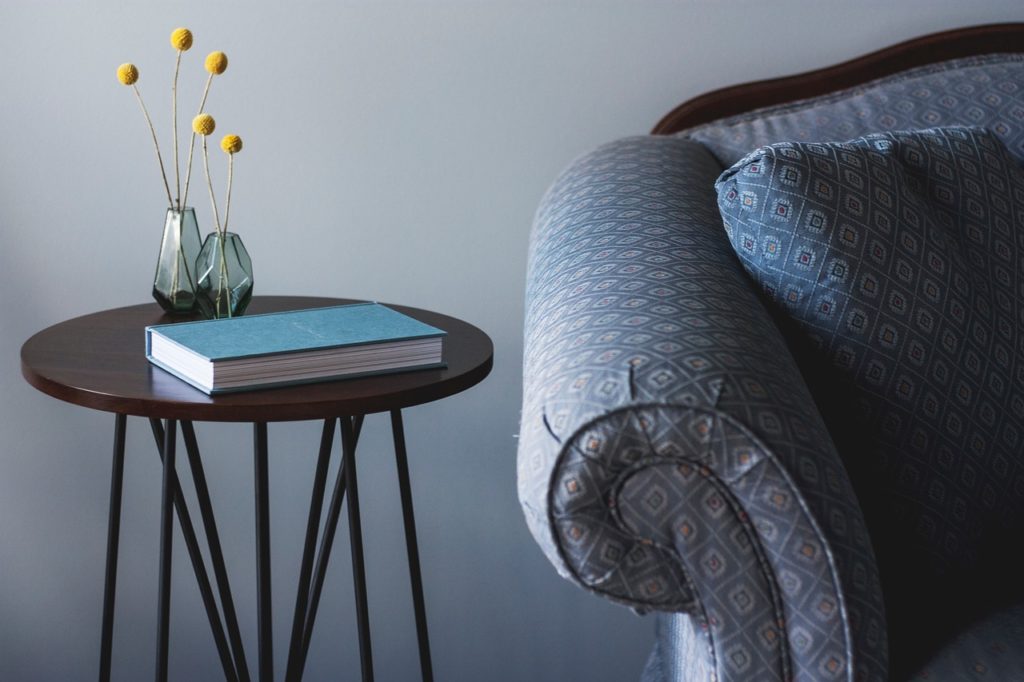 This week’s quick tip is about learning how to differentiate between real fires and false alarms in our own minds.

I recently worked with a client who feared that if she asserted her needs and preferences in relationships, people might like her less or even stop wanting to be her friend. Because this fear felt so real, she had spent years suppressing her own wishes in relationships and always doing what other people wanted.

You see, the mind loves to play tricks on us. One of those tricks is convincing us that there is a real threat present when actually we are quite safe. Certain thoughts can sound the alarm in our minds, and the next thing we know, we are engaged the in the behavioral equivalent of evacuating a burning building. But the building was never actually on fire.

With my client, the false alarm was fear telling her that people would like her less for speaking her mind or asking for what she wanted. She reacted to this alarm by never voicing her thoughts and ended up feeling quite marginalized and unhappy in her relationships. This is a great example of how the anxious voices in our head often signal more danger than is actually present. If we aren’t able to discern what is true, we can waste a lot of time and energy running from things that won’t really hurt us to begin with.

Using this example, when my client has the thought: “If you are yourself, people will like you less,” and chooses to believe that thought, she will suppress her preferences. 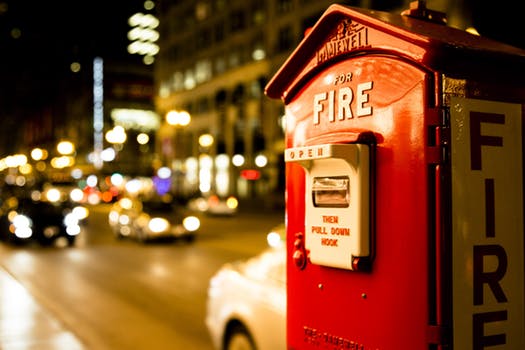 However, she can choose to take a minute to reflect on whether that thought is true. She could say, “Even though the alarm is sounding, I know this is not a fire (aka dangerous situation) because:

This final reason is the most important and can be applied in most situations. Because even if someone were to like her less, it might sting, but she would bounce back. She would survive.

My client was able to learn that this was not a real threat and slowly started to speak up for herself and ask for what she wanted without apologizing. This actually created much more meaningful relationships and others even commented on how they felt more connected to her. She also felt a lot less resentment about all the times she had to give up what she wanted in the service of someone else.

If we can accurately assess the level of threat as well as our own capacity to tolerate whatever may happen, then the fear cannot take over and drive us into fight or flight. We can stay put when the alarm sounds and remind ourselves that we are actually safe after all.

So ask yourself, where in your life might you be wrongly assessing the threat level and behaving in ways that don’t actually serve you? What would you like to say to remind yourself that this is just a false alarm versus a real fire? And lastly, imagine what benefits might come of this different reaction.

As always, I’d love to hear your thoughts or intentions around this topic.

Also, I am now taking questions for the Quick Tips From The Couch series. If there is something you are struggling with or want some advice on, feel free to submit your questions, and I’ll address some of them in upcoming newsletters.

Letter To My Future Self

Dear Future Self, It has recently come to my attention that befriending you may be in my best interest. The research indicates that if I am able to create a

Marriage and the Myth of Certainty

I recently surveyed a group of my fellow therapists about their experiences of uncertainty leading up to their marriages. One hundred percent of the 22 respondents, who are all currently 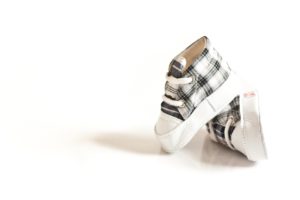 Falling to Move Forward: Life Lessons from My 6 Month Old

It’s remarkable how much you can learn from observing a baby. I have a 6 month old son at home and not only is he a constant source of entertainment